I Don't Think I Should Bite Another Dragon's Banana

I can't remember where I got the title...I just write 'em down when I hear them, but I thought it was pretty good advice for anyone. This months Eclectic Music For Mind And Bodhi is a full 2 hours of fun featuring a session from Jared C. Balogh. He composed 4 new tunes specially for the show, which you can hear, as usual, at Dandelion Radio throughtout the month of June. Jared also has a new album out on wombnet 'Silent Anticipation'.

Another star of the show is the new album on Disko B from Schlachthofbronx 'Dirty Dancing'. Does what it says on the can. Filthy. Best album of the year so far for me.

Roger Species has a new album on Crouching Demon Hidden Message, which is a new label set up him by Roger and Shitmat. Free at Bandcamp here.

Blocsonic is a netlabel I've been following for some time. An excellent catalogue. Political rap from 'Tab' and glitchy beauty from 'Sumgli'.

Qebrus' album 'Exophobia' on Bedroom Research is a must hear! Experimental IDM.

Proot netlabel does it again....Batfink's new album 'And The February Hiss' here.


I'll be taking a break from this EMFMAB for the summer to focus on other musical pursuits,
but I'll be back again in the Autumn. There will be a Dandelion Roots show in July, so please drop by for that.

May your hair grow long and matted,
Peter 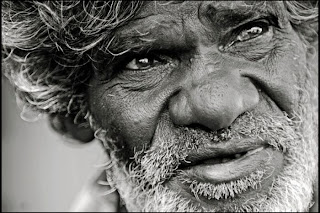 Natureboy
Posted by Peter Nelson at 13:04