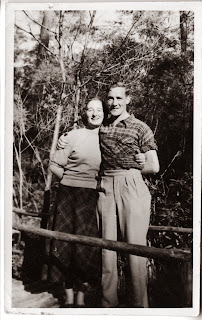 Nothing I see means anything

A musical epitaph to an old self.
Breathe in. Breathe out. Love everything. EVERYTHING. Die Daily.


Will I ever run out of songs that say just exactly what I feel right now?

Thank you to all the musicians who speak for me this month.

Black Dog got my tongue.

On the show this month: 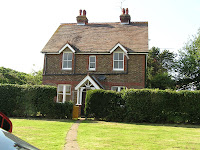 Email ThisBlogThis!Share to TwitterShare to FacebookShare to Pinterest
Labels: dandelion radio, Eclectic Music For Mind And Bodhi, Peter Nelson
Newer Posts Older Posts Home
Subscribe to: Posts (Atom)
Eclectic Music For Mind And Bodhi is my internet radio show originally focused on new music, but now with a broader remit. It began in September 2005, and has been broadcast on Womb Radio, Dandelion Radio, Radio 4A and Give The Drummer Radio (WFMU). Here too you will find links to my mixes, in various genres. They can be quite elaborate.
You can email me at 'nelson at wombnet dot com'.